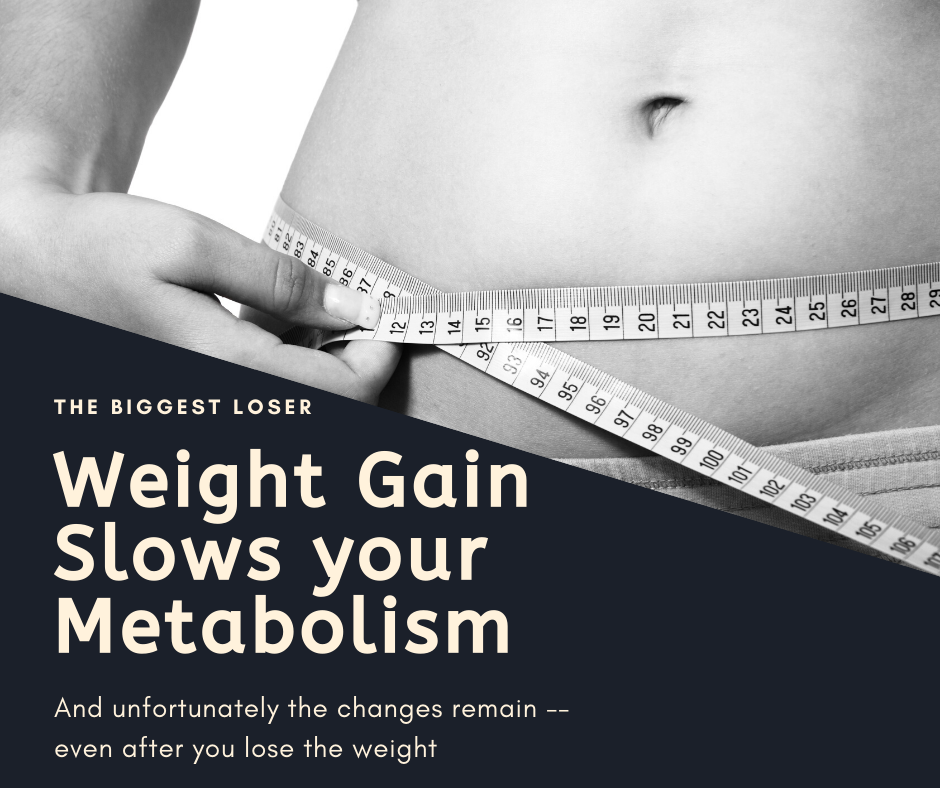 The Biggest Loser is a reality show that has overweight contestants competing for losing the most weight. The show has been heavily criticized by many viewers and health professionals as counterproductive and even dangerous, as the contestants far exceed the guidelines for what is generally considered safe weight loss through extreme diet and exercise. The National Institutes of Health has followed the contestants after the show to see the long-term effects of the weight loss intervention. They found that 6 years after the show aired, most contestants had regained some weight, but 57% of the participants maintained at least a 10% weight loss, when the national average is usually about 20% for other weight loss programs. However, the participants in the show are chosen from an already fairly healthy group of overweight individuals without cardiac issues or diabetes. Additionally, the participants have a higher degree of external accountability, as the show is nationally televised and has many viewers. Overall, extreme weight gain seems to have a long-term impact on participants’ metabolism. The contestants resting (basic) metabolism 6 years after the show aired was still about 500 kcal/day lower than it should have been based on the measured body composition changes. This explains at least to some degree why it is so difficult to lose weight and to keep it off afterwards.