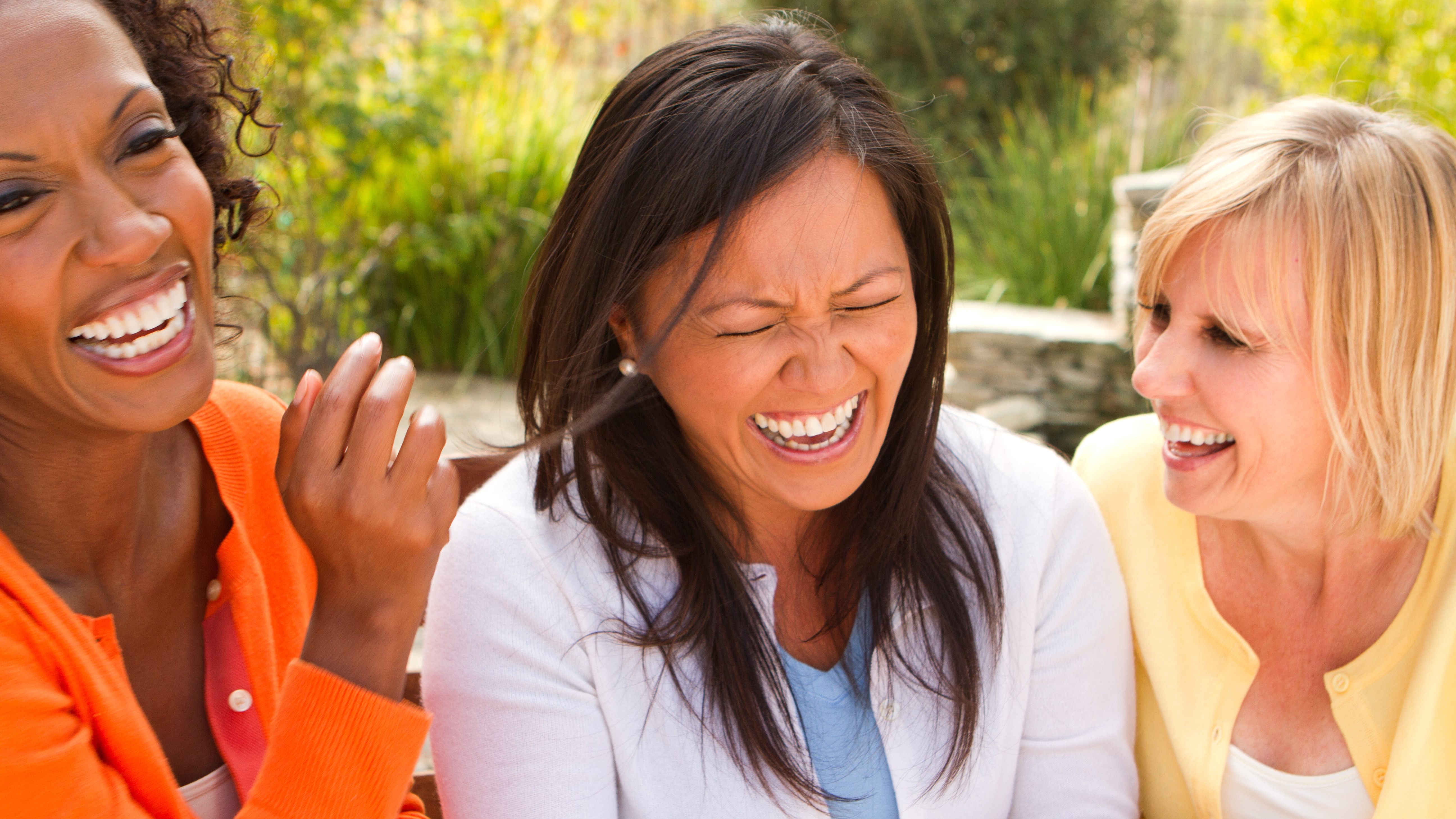 Acetaminophen (like Tylenol) is a popular over the counter pain reliever and research shows it can dull more than just pain. Acetaminophen reduces activity in parts of the brain related to both physical and emotional pain. These same brain areas also play a role in positive empathy, which is the ability for us to share in other’s positive emotions. Positive empathy promotes psychological health and improves trust and intimacy in interpersonal relationships. Researchers at Ohio State University tested the impact of acetaminophen on positive empathy in healthy, undergraduate students. 59 students received acetaminophen, 55 received placebo, and both groups looked at scenarios describing positive experiences. While looking at the scenario, they rated how positive they felt the scenarios were, how much pleasure they thought the individuals in the scenario were experiencing, how much pleasure they were experiencing reading the scenario, and how much empathy they had for the individuals in the scenario. The study found those on acetaminophen had reduced personal pleasure and empathic feelings in comparison to the placebo group. There was no difference in general mood between the two groups and no differences in how positively they rated the scenarios or perceived the pleasure for the individuals in the scenario. An estimated quarter of all American adults use acetaminophen every week and may be negatively affecting their social relationships as a result.